Throughout 2017, ARS Traffic & Transport Technology has carried out a demand management project commissioned by Rijkswaterstaat and the Dutch province Noord-Brabant. During the so-called Spitsmijden A2 Nederweert-Eindhoven project, motorists that actively avoided the morning rush hour on the A2 highway were rewarded with loyalty points. Resulting in a total of 145,571 rush hour avoidances and daily 746 less cars on the road during peak traffic.

About 2,300 motorists consciously avoided the morning rush hour once or multiple times per week during 2017 for the Spitsmijden A2 Nederweert-Eindhoven project. The number of rush hour avoidances per morning rush hour was 746. With this number the goal of ‘more than 680 avoidances per day’ is amply achieved. Just before Christmas 2017, the rewards period ended. What do we see? Three-quarters of the participants indicated that they got used to their new way of traveling and still choose to avoid driving on the A2 during peak traffic. Together they continue to realize 650 rush hour avoidances per day.

​The A2 highway is an important traffic axis both on a national and regional level. To decrease the heavy traffic, travel alternatives that break habitual behavior were pointed out to motorists during the project. Around 65% of participants indicate that because of the project they are thinking about their travel behavior more consciously. Working from home, leaving before or after peak traffic, and driving an alternative route are the most popular ways to avoid rush hour amongst the participants. 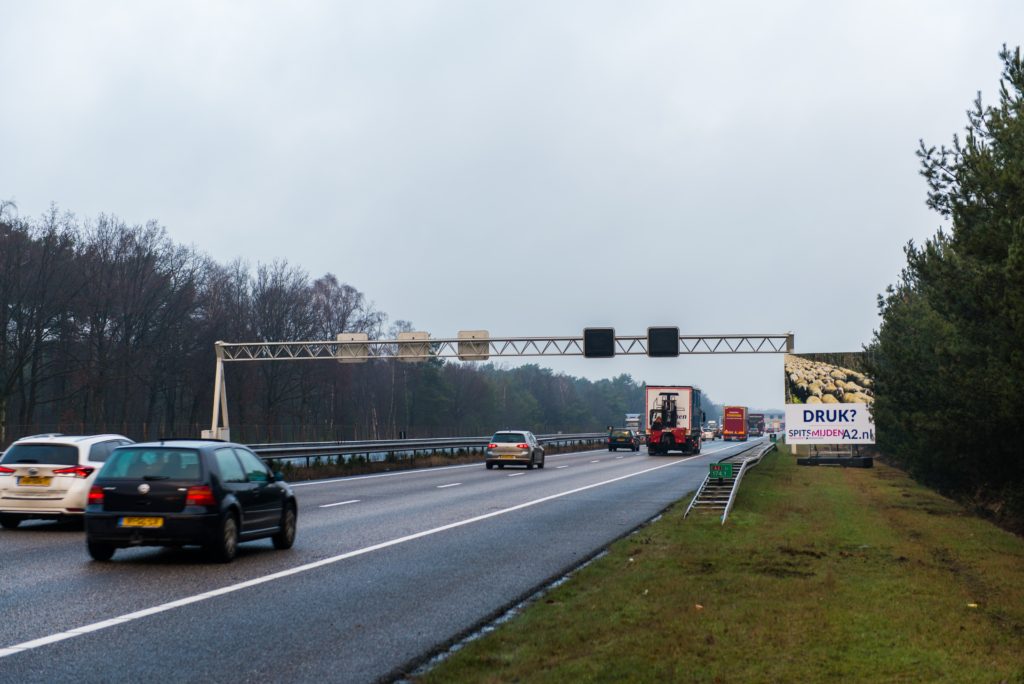