On February 24, the latest version of the ARS T&TT average speed enforcement system (ASE) moved into operation on the N414 national road in the Netherlands. This version of ASE is unique in its design, as it works on video sensor only for the determination of vehicle class, precise location and derives separate speed with a high accuracy within the threshold determined by the authorities. The system is fully certified by the NMi. ASE allows fully automated processing of violation files within an error rate in violation data of less than 1 on 10.000.
In the Netherlands, many fatal road casualties appear on the relatively dangerous N-roads. The ASE is expected to significantly reduce the number of road incidents.
Nine more implementations of the ARS T&TT ASE on the national roads will follow later this year. 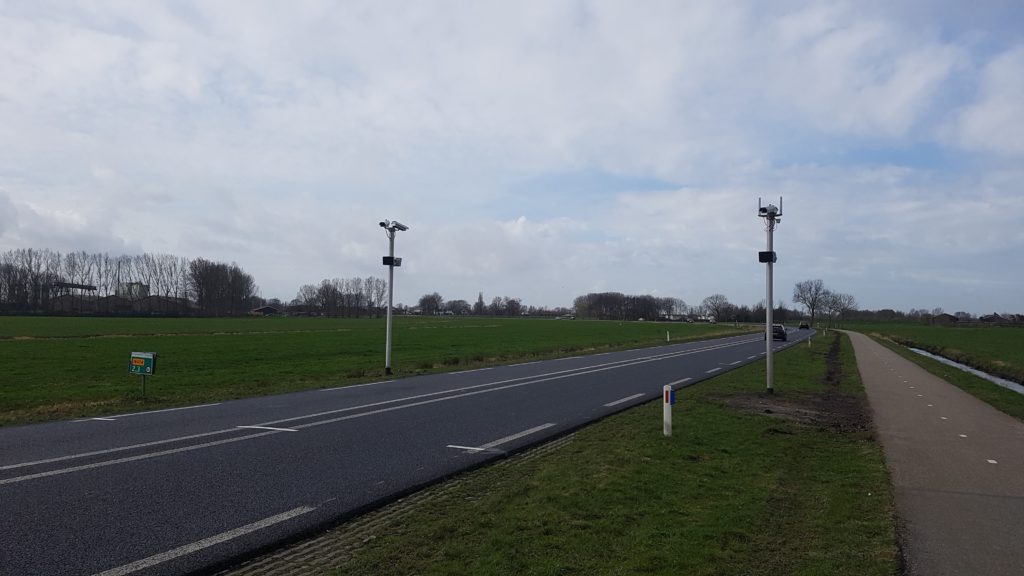 ARS Traffic & Transport Technology has been providing traffic and transport technology solutions to private and public organizations for nearly 24 years.